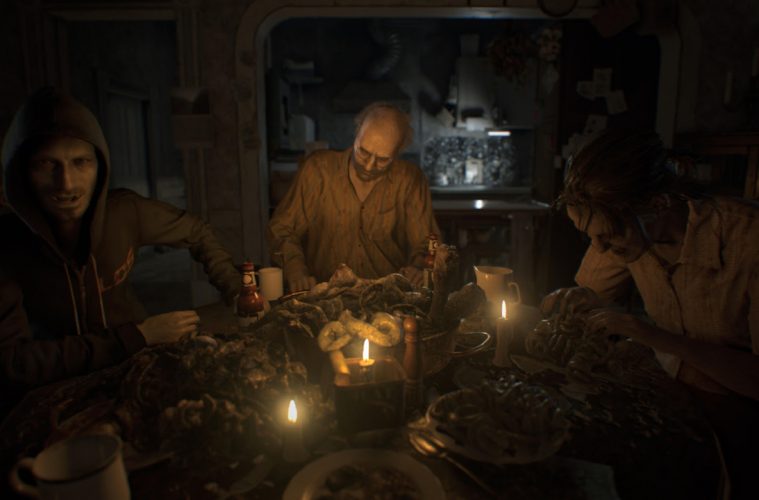 It has been a ludicrously well-stocked start to video games in 2017, and the latest in the Resident Evil series is a significant part of that. Now to be clear, I haven’t indulged in a RE game since the much maligned and hugely problematic Resident Evil V back in 2009. Prior to that, I had some familiarity with the original entry in the series, and even remember having some fun with it, but it is safe to say that this has never been one of my favourite franchises. However, after playing the demo for VII during E3 last year, my enthusiasm reignited and I was on board for whatever would be coming my way. It almost felt like Capcom had heard my wish-list for horror games, and was making an earnest attempt to deliver on it.

While there have been some fabulous horror games in the last few years (Outlast and Alien: Isolation specifically), I had grown weary with the genre as a whole. Even the demo for Outlast II felt like more of the same, and ‘the same’ in this case is being thrust into an impossible and horrifying situation with no means of defence besides your video camera and hiding in lockers. I yearned to at least pick up something and hit back with it, but it seemed the prevailing thought was that the only way to be scary was to force you to run and hide and take no action for yourself. Thankfully, Resident Evil VII disagrees, and even directly pokes fun at other games in the genre by showing a burned corpse in a locker with the player character reflecting, “They must have been hiding from something.” 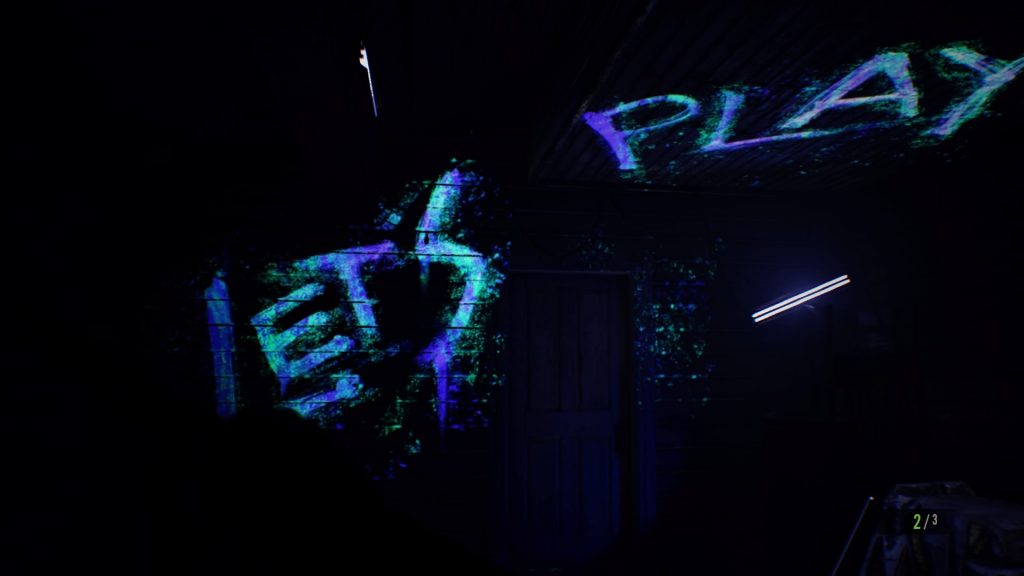 Resident Evil VII manages to strike a fantastic balance between horror and action, presenting you with horrifying situations and providing you the means to at least attempt to defend yourself against the terrifying Baker family. I found myself more afraid and engaged by the story and the characters here than in other similar horror games, because I felt more immersed and able to take on the role of Ethan. That said, there is a moment right in the beginning of the game where Ethan comes across a sculpture made of horses in the woods that would have had me turn right back to my car to assume that my wife was dead—so I suppose it’s not a fully immersive experience.

The real stars of this game are the Bakers, with the playable Ethan being a blank-slate and Mia, Ethan’s missing wife, being only as interesting as the infection fueled fights you have with her throughout the game. This leaves the Bakers a lot of space to steal the show. Each fight with them is challenging, frightening, and often legitimately funny. In particular, a fight taking place in a garage provides some enjoyable dark comedy to the mix. It has all the elements that make movies like The Texas Chainsaw Massacre or The Hills Have Eyes endearing even now; disturbing and frightening images combined with dated and sometimes hilarious acting performances. As well you have some fabulous and, frankly, gross monster transformations, including a final boss battle that was as stressful as it was horrible to look at. 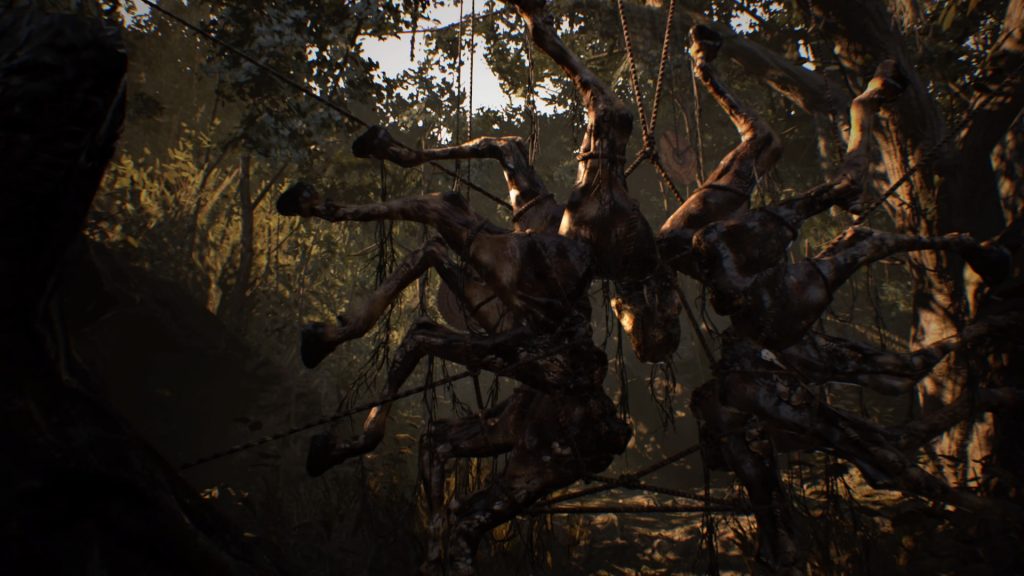 I’m someone who is guilty of starting a lot of games and losing interest. which results in my not finishing them, but Resident Evil VII held my attention from start to finish, and managed to be one of my favourite horror games in the last few years. I’m not sure when I’ve had as much fun playing one. There was a clear effort here to create a game that worked to scare players while still being entertaining and fun to play, rather than simply being stressful and oppressive, full of ludicrously under-powered flashlights and dark hallways. Resident Evil VII’s balance is the way to make the horror genre work, and I hope that other developers will take notice. This is not to suggest that all developers need to give you a huge arsenal of weapons to use, but you can be scary without making your characters completely and totally helpless.

There’s no doubt about it, Resident Evil VII is a fantastically fun game for those drawn to horror, or who are long time fans of the series. They’ve managed to significantly overhaul how the game works while still maintaining the spirit that people have come to love about of the Resident Evil games. Plenty of inventory management, isolated save points, hilarious and grotesque monsters, and campy characters you will come to love are combined perfectly with the style and mechanics of more modern first-person horror games. If you haven’t played Resident Evil VII yet, you’re missing out, so do yourself a favour and join the family.