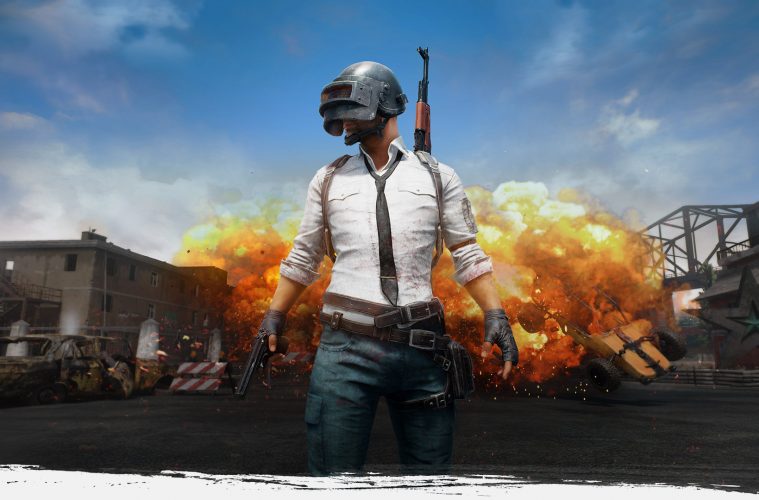 A 100 Player Battle Royal, Battlegrounds is an Xbox console exclusive

The sleeper hit PlayerUnknown’s Battlegrounds will be making its way from the PC onto consoles. Well, one console, as PUBG will be an Xbox One exclusive, bringing the very popular game to a whole new audience of players.

Battlegrounds has you drop from a plane with 100 others onto an island, with the aim of being the last man standing. The game is set to arrive in “Late 2017”, and creator Brendan Greene assured the audience that it would be compatibly with the Xbox One X’s much touted powerhouse 4K game play.

PlayerUnknown’s Battleground is presently available on Steam for those who just can’t wait to jump in and get bloody.