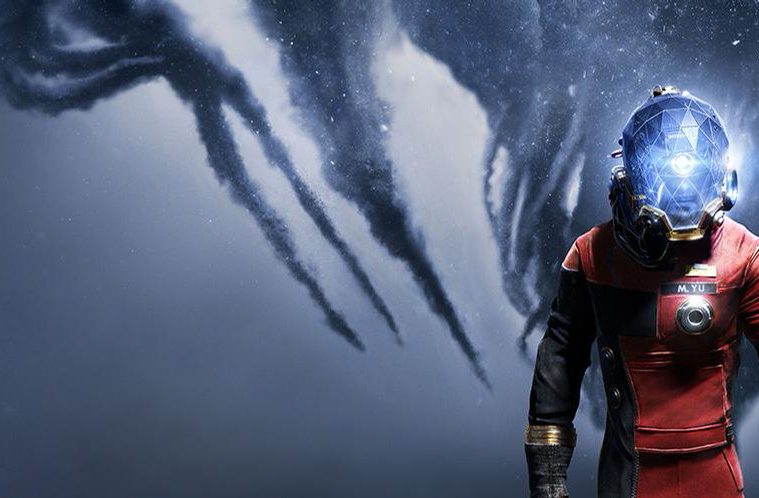 Bethesda announced a reboot to the Prey pseudo-franchise at E3 2016. “Built on the values so dear to Arkane [Studios],” the game was debuted with a cinematic teaser-trailer.

This reboot, following the cancellation of proposed open-world action game Prey 2 several years ago, re-frames the Prey setting as a science-fiction psychological thriller. Players will use their “wits, weapons, and mind-bending abilities” to combat an alien menace aboard a derelict space station, after being subjected to “morally dubious” psychological experiments.