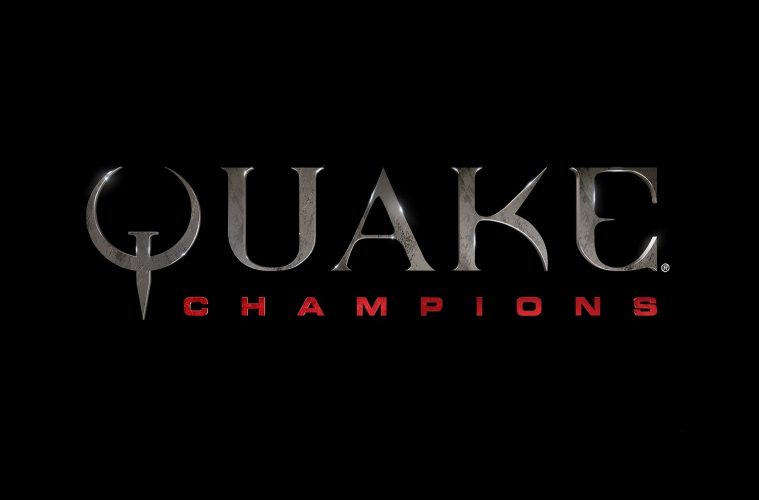 Bethesda began their press conference for E3 2016 with the announcement trailer for Quake Champions, the return of multiplayer juggernaut franchise Quake. Quake Champions was described as a “competitive arena style FPS” for PC, with unlocked framerates and full support for competitive and e-sports play.

Unlike previous Quake entries, there will be a roster of playable characters with unique abilities, suggesting a potential class-based system. Bethesda also said that the game is “designed for world class esports play at every level,” and that Quake e-sports will expand beyond QuakeCon in the future, following a confirmed presence at QuakeCon 2016 in August. “I mean, how could it not.”

Quake was a trendsetter for multiplayer, spawning the standard for competitive online shooters and was instrumental in beginning the e-sports zeigeist. The original Team Fortress, for example, was a mod for Quake, meaning Overwatch can trace its lineage to granddaddy Quake.