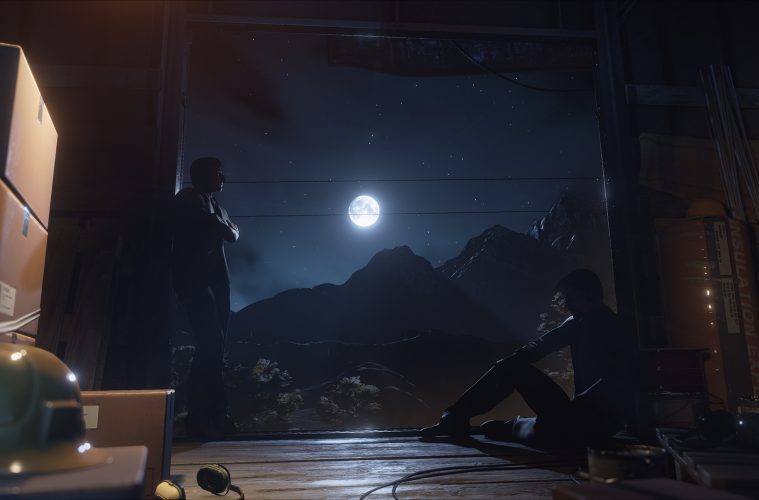 Creators of Brothers: Tale of Two Sons have partnered up with EA to start a new studio, called Hazelight, to produce a co-op only, prison-break game A Way Out. Designed for split-screen co-op only, A Way Out puts you and a friend in the roles of prisoners Vincent and Leo, attempting to break out of prison together.

The trailer for the game shows an attempt being made at emotional story telling, and has an art style that falls between Dishonored and the Telltale series of games. While it seems an admirable pursuit, you will need some significant voice acting performances to really sell this one, and based on what has been seen that might be an area that is lacking.

Split screen is the main feature for A Way Out, and from the footage it looks distracting. The two characters being played have different personalities and stories, and the game seems to want your attention to be on both of them while splitting your attention at the same time.

A Way Out is released in 2018, and while I can get on board with the idea, how well it is pulled off remains to be seen.