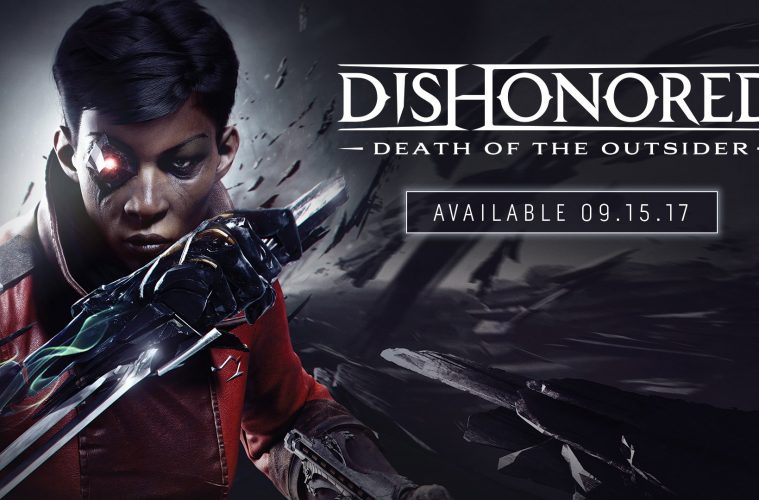 DLC Characters Return For Dishonored: Death of the Outsider

Bethesda has announced a new entry in the Dishonored franchise at E3 2017, slated for September 15th, 2017. Dishonored: Death of the Outsider sees the return of Daud and Billy, characters who took centre stage in the first Dishonored expansions, The Knife of Dunwall and The Brigmore Witches.

In the trailer, Billy is seen sporting a mechanical eye, arm, and number of technological gadgets, as she rescues Daud from a gang of thugs. Finally, they announce their intent, and the DLC’s eponymous purpose: A quest to kill The Outsider, an eldritch figure responsible for inciting much of Dishonored‘s drama.

The Knife of Dunwall and The Brigmore Witches included some of the best content produced for the original Dishonored, so I’m very excited to see what Arkane Studios can cook up with the second game’s engine.

We're going to kill the Outsider. #Dishonored: Death of the Outsider will be available September 15. #BE3 pic.twitter.com/cwKShu5GiC