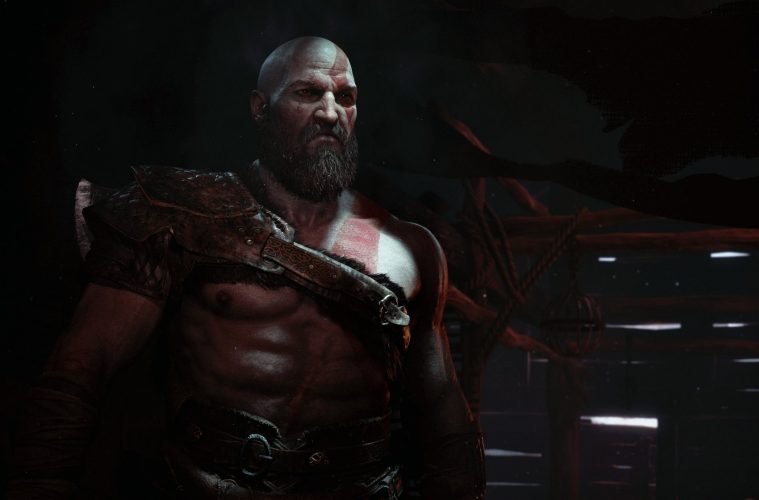 Sony’s E3 press conference started things with the reveal of a new entry in the hyper-violent, mythology series God of War. The play starting with what we would all expect: Kratos hunting in the woods with his son.

Certainly an attractive looking entry to the series, with all the particles and lighting effects we’d expect from a modern console game, the new God of War shows less comedic hyper violence, replaced instead with a more dower and serious tone. It appears Kratos has been living in the woods, and has spawned a child to help him in his quests.

A gameplay demo showed Kratos hunting with a young boy, ostensibly his son, before encountering a giant troll. Combat was in line with the series’ brutality, although with an unusual intimacy as the troll begged for his life before being killed. In the closing scene, Kratos helps the boy slowly drive a knife into their caribou prey.

Hopefully this reboot can recapture the magic of tearing off Hercules’ arms and beating him to death with them.

Composer Bear McCreary played a live version of a song from the game’s soundtrack on stage.