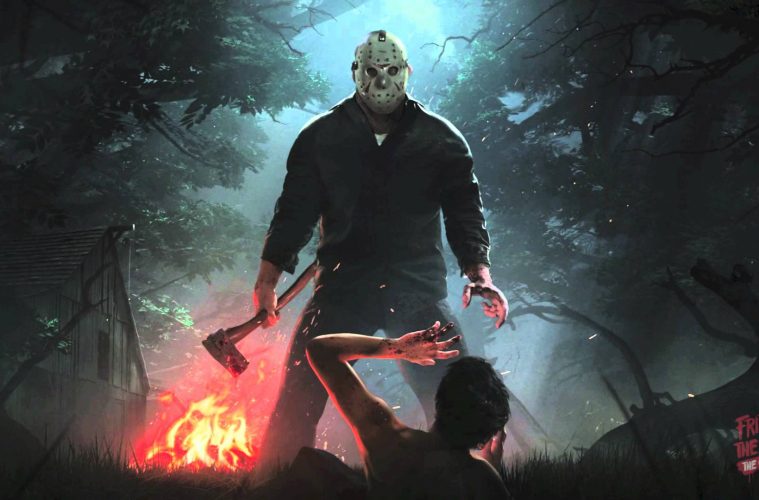 First gameplay revealed for Friday the 13th: The Game

Upcoming murder-simulator Friday the 13th: The Game has released a new trailer, along with debut gameplay footage at this year’s E3 Conference. The game plays similarly to Evolve, with one player taking the role of Jason Voorhees, and the others playing the role of his victims.

Aesthetically and tonally, the game looks like a perfect fit for fans of the series, or for fans of a good slasher flick. Kills are creative and gruesome, and there is sound strategy involved in trying to outwit the monster killing machine. Although, much like Evolve, Friday the 13th might require you to make a couple of real-world friends to play with.

Friday the 13th was successfully Kickstarted last years to the tune of $800k, and is currently available for pre-order before it releases this October on Xbox One, PS4, and PC.