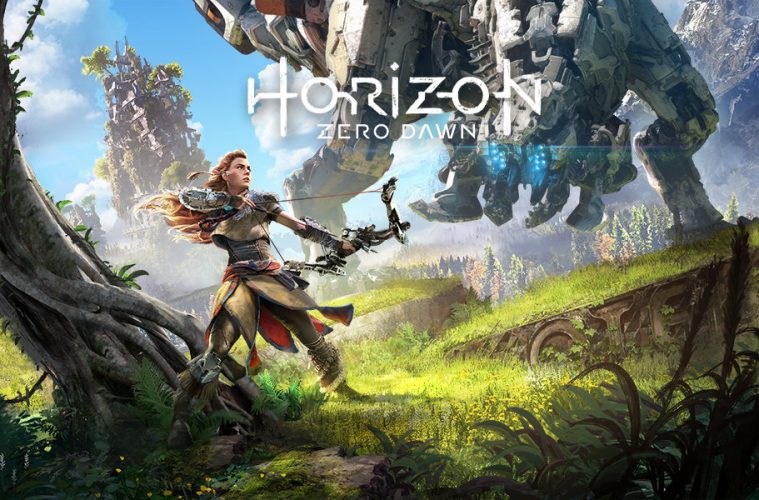 Sony has shown new gameplay footage for the upcoming Horizon: Zero dawn, a game with a premise so awesome that it could only be amazing: A badass female protagonist in a post-apocalypse fighting robot dinosaurs.

The gameplay demo showcased the game’s primary mechanics, including the ability to scan enemies for weak-spots and the overall combat. Clearly the character is smart and resourceful, and knows how to handle herself.

We see a huge open world, dialogue wheels, crafting, and colourful design. There’s also the ability to override and utilize robots as transportation. The combat looks fluid and interesting, and you feel the power and scope of the enemies being fought. Weapons tread the line between futuristic, and primitive, with bows and arrows, and tethers used in subduing animals.

This does exactly what footage like this should, it builds the world, shows of the mechanics, and makes you squeal with excitement about how stunning the game looks.