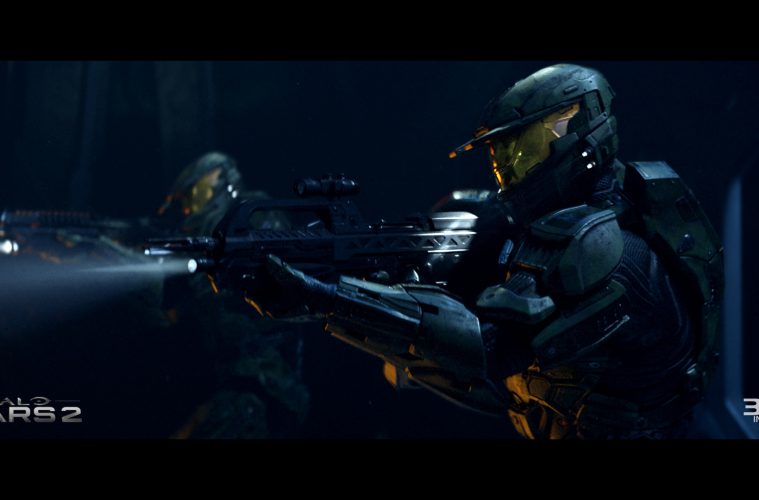 The game will include a new faction of Brutes, called The Banished, lead by “Warlord Atriox.” Halo Wars 2 was also said to feature the “biggest Halo battlefield ever”.