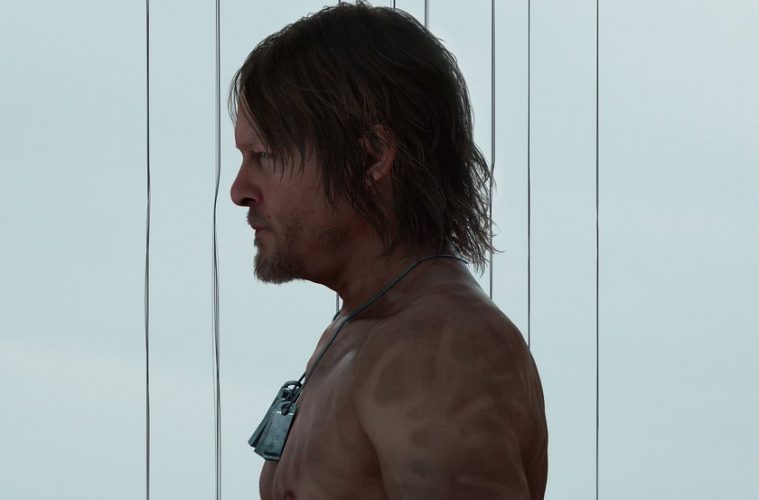 Hideo Kojima arrived in style at Sony’s E3 2016 press conference, walking down a stairway of light with an orchestral backing. Sony then debuted an in-engine trailer for Kojima Productions’s new project, Death Stranding.

The trailer featured real-time footage of a motion-capped Norman Reedus, whose character awoke naked on a oil-slick beach, cradling a baby. He then walked down the beach, littered with the corpses of dead sea animals, before stopping to watch five figures standing in the sky in the far distance. So, yeah, it was a Kojima trailer.

Reedus was previously involved with Hideo Kojima and filmmaker Guillermo Del Toro’s cancelled project PT before his firing from Konami.