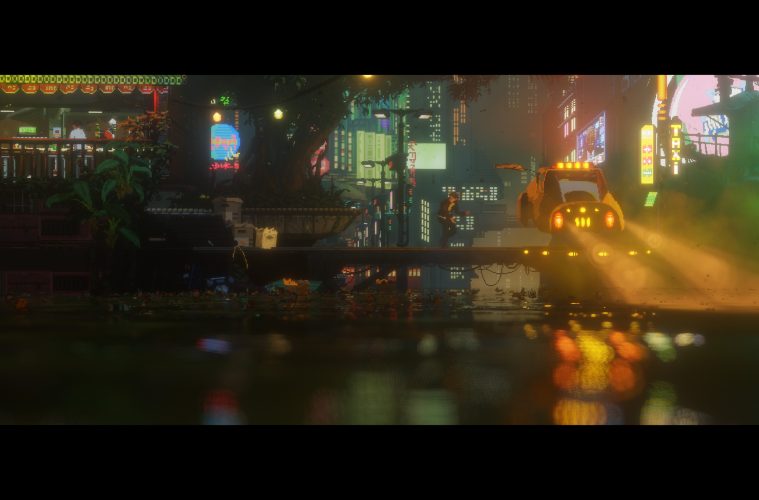 In a move that may have just sold yours truly on an Xbox One, two beautiful and unique games premiered during the Xbox E3 Briefing. The Last Night and Artful Escape. Both have beautifully and shockingly unique, though similarly colourful, art styles. The first, takes you through a Blade Runner-esque future, the latter an over-the-top fantasy world of rock music and bright colours.

The Last Night is adapted from an award winning flash game, and comes from Odd Tales studios. The Artful Escape tells the tale of a teenager trying to establish his stage persona. Both are presently in the works and should be arriving on the Xbox One, when they are damn ready. So I’ve got time to pick up an Xbox One in the meantime I guess. That said, The Last Night will also be arriving on PC as well, so there’s always that. 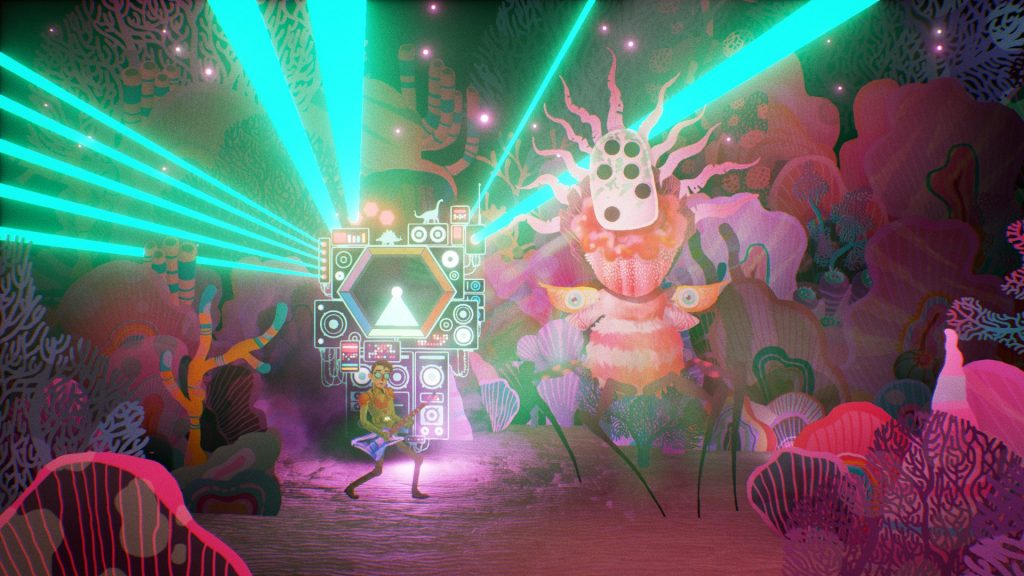