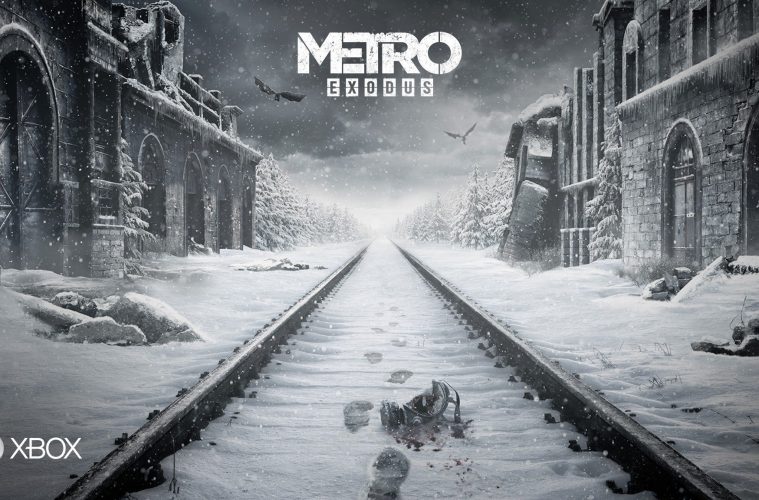 A Doestoesky quote, and a lone gas mask begin the trailer for Metro: Exodus, a dark and gloomy first-person shooter from 4A Games premiered today. Featuring “in-engine” footage, a heavy-breathing man in armour fought giant bat monsters before escaping into a wide-open, post-apocalyptic environment. The video featured much of what we’ve come to expect from the Metro series, including navigating, scouting, and of course lots of combat.

The world appears polished, the monsters fast and dangerous, and Metro‘s signature UI, with a real paper map, suggesting more open levels than before.