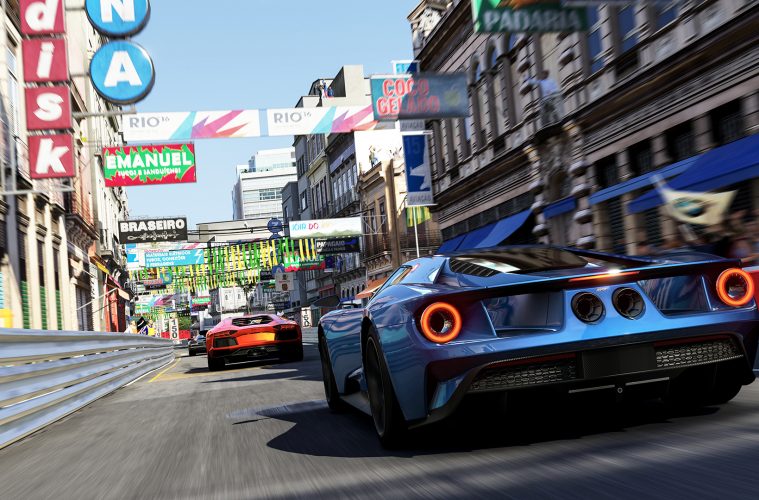 Microsoft debuted a trailer for Forza Horizon 3 at  E3, set in Australia. Forza Horizon 3 was also confirmed as an “Xbox Play Anywhere” title, alongside Gears of War 4, allowing cross-platform Windows/Xbox multiplayer accessed by a one-button system.

Horizon 3 will be set in Australia and will feature the same open-world gameplay that’s been staple to the Horizon series. The announced four-player co-op campaign will be the first for the series.

Horizon 3 will feature more than 350 cars, including the debut of the 2017 Lamborghini Centenario.