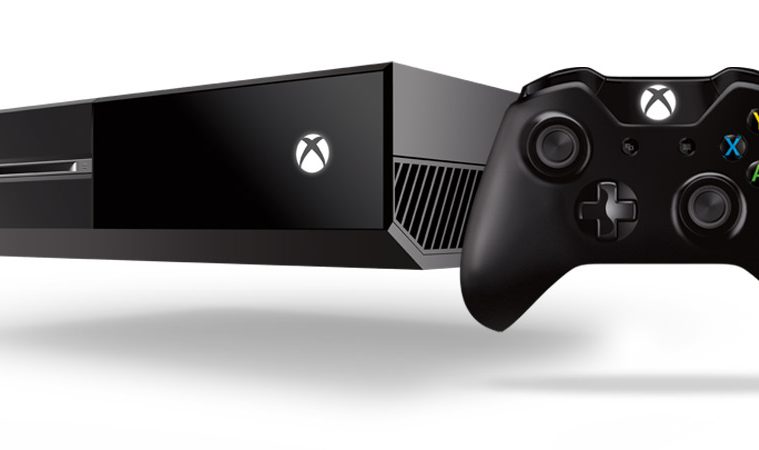 Microsoft debuted a fresh suite of Xbox Live features at E3 2016. New updates will include background music for Xbox One, language-region independence, and the addition of the Cortana AI system to Xbox. To match with Xbox’s coming cross-platform functionality, Xbox Live will also become available across more devices–including Android and iOS.

Microsoft also announced three new multiplayer features for Xbox Live: “Clubs,” “Looking for Group,” and “Arena.” Clubs will allow players to create groups of like-minded gamers, and Looking for Group is a service to allow players to find these groups. Arena is a new competitive platform, allowing players to “discover, register, and compete,” all in one place. EA will be among the first to support Arena, bringing games like FIFA to the platform over the next few years.