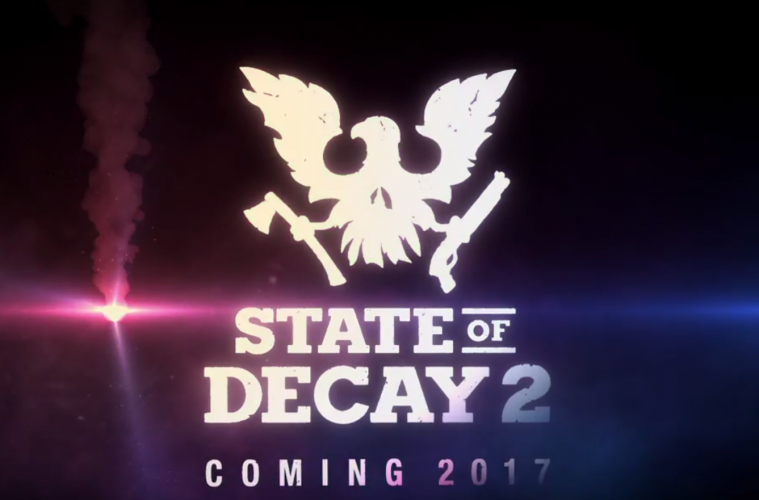 Microsoft revealed State of Decay 2 with a new cinematic trailer this morning at E3 2016.

The trailer demonstrated new-to-the-series multiplayer features for the game, as well as announcing its exclusivity to Xbox One and Windows 10 with the Xbox Play Anywhere feature, coming in 2017.