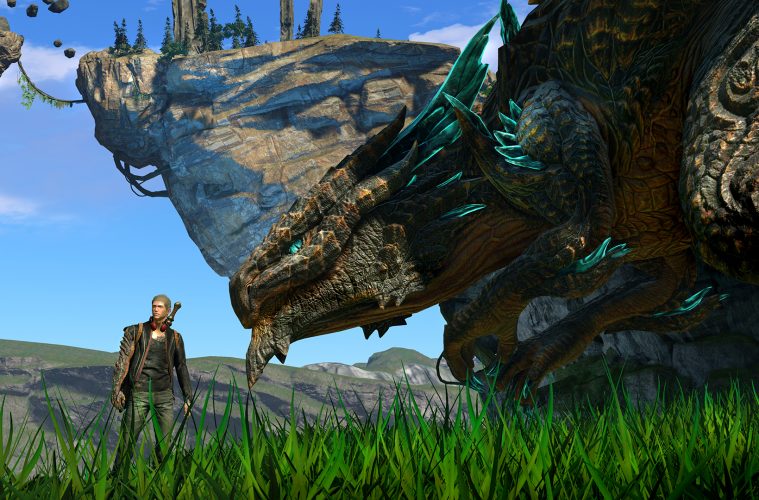 Another Xbox Play Anywhere title, Scalebound’s co-op support was debuted for the first time, in “the biggest boss fight Platinum Games has ever made.” A transformation for the protagonist was also demonstrated, as well as interaction with the protagonist’s dragon companion, who assists with flight, combat, and combos.

Scalebound appears to be a return to Kamiya’s roots with Devil May Cry, featuring a protagonist of similar attitude and abilities to Devil May Cry‘s Dante, filtered through the lens of dragon buddies and headphones.

Scalebound will be available on Xbox One and Windows 10 in 2017.