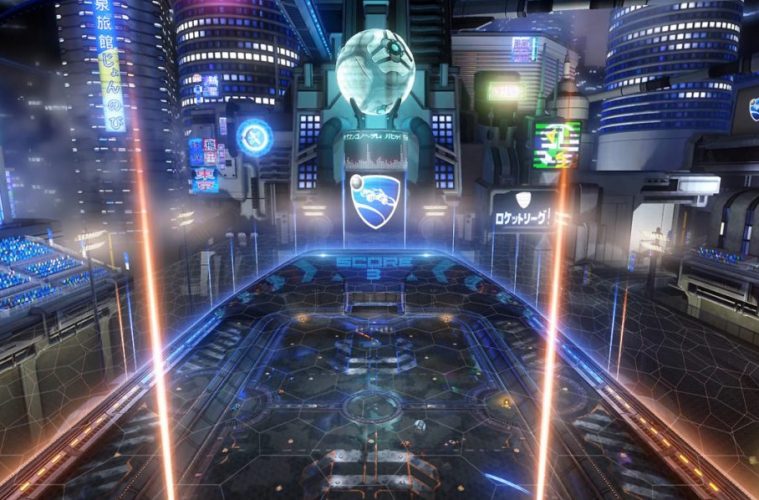 Developer Psyonix released a trailer yesterday highlighting a new update for their physics-based vehicular soccer game Rocket League. The update will include a new arena called ‘Neo Tokyo’—an electronic-themed, dystopian stadium set in vibrant Tokyo. The arena will be free, and Psyonix will also be offering four new vehicles as additional downloadable content.

The Rocket League blog stated that the update would signify the beginning of Season 3 of their Competitive Playlists. In addition to new items, a quick-chat customization icon will “expand player choices for fast in-game communication”, and new post-game celebrations will spotlight the winning team.

Rocket League was released to critical success in the summer of 2015, and has since developed a dedicated fan base: at least fifteen million unique players as of writing.

The Neo Tokyo update will release on June 20 with new vehicles being released separately on June 18.