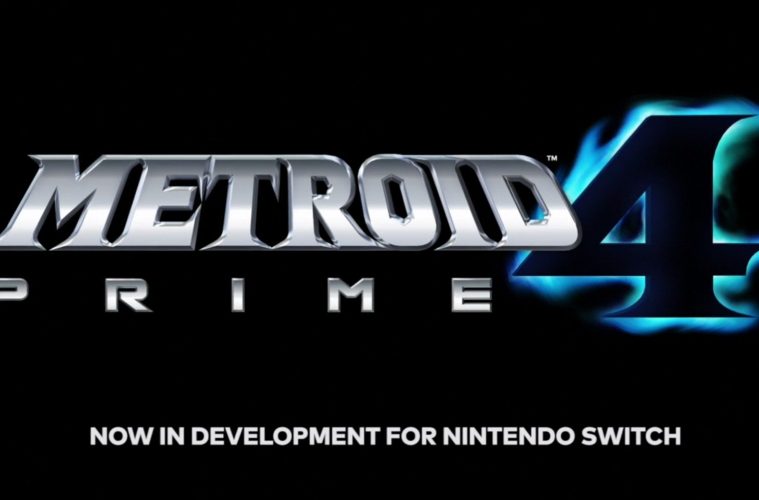 Yoshi was shown traveling with a trail of eggs, using them to manipulate the background and foreground. The art did not appear to be in style of Yoshi’s Woolly World, and instead appeared to be a new Yoshi IP reminiscent of Yoshi’s Story. Following ‘Kirby’, this game was simply titled ‘Yoshi’.

Pokken Tournament DX was the first Pokemon game confirmed for the Switch earlier this year, but Nintendo announced that a core RPG Pokemon title is now in development for the Switch. This new game is “more than a year” out.

Finally, a dark cosmic background panned back to reveal an iridescent number ‘4’, before ‘Metroid Prime 4’ faded into view, confirming that a new game in the series is in development after a decade.