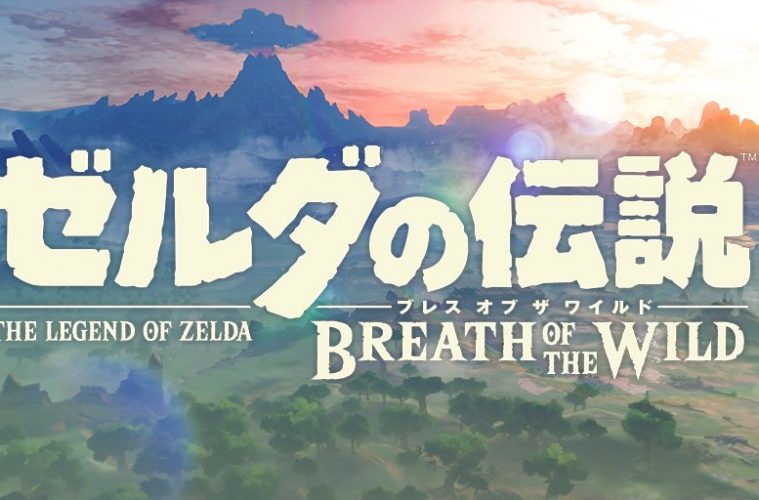 “The boundaries of all previous Zelda titles are being broken.”

The name came at the end of the first extensive gameplay trailer, which demonstrated the depths of the project’s open world, “a Hyrule that is truly seamless,” and the activities available to Link.

Link was shown climbing walls, hunting, chopping down trees, fishing, and exploring the environments via a hang-gliding kite. The ability to conjure environmental objects like boards and boxes with some sort of magic was also shown. In prefacing the trailer, Reggie Fils-Aime noted the presence of the game’s world as “a resource, an ally, and an enemy.”

Brief moments of combat were also demonstrated, where Link used a spear, kukri, and a suit of plate armour to combat moblins and golems.

The Legend of Zelda: Breath of the Wild is coming in 2017 to the Wii-U and Nintendo NX.