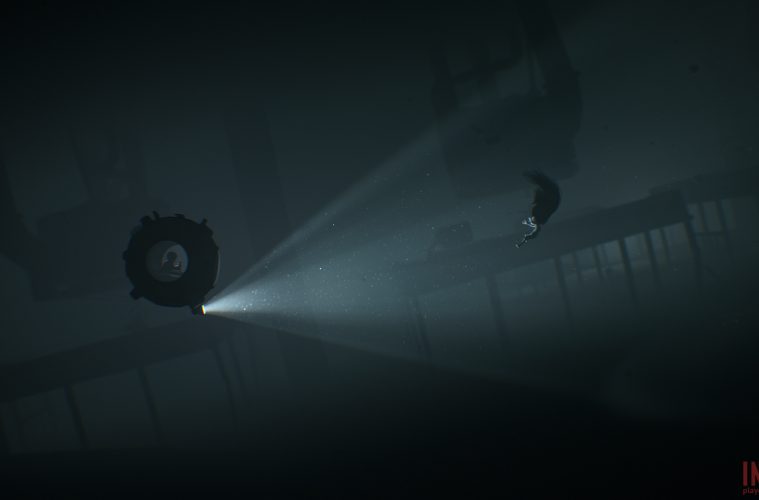 At Microsoft’s E3 press conference today, it was announced that developer Playdead’s new atmospheric adventure game Inside will release on Xbox One on June 29.

Chris Charla, director of Xbox’s independent development publishing platform ID@Xbox, said that he has been able to play the game and called it “a masterpiece.”

Details on the game’s story are slim, and the new trailer was equally cryptic, showing a lone boy trying to escape a dystopian setting. Gameplay will be a 2D platforming style similar to Limbo, but with more stealth elements and considerably more colour.

To celebrate the upcoming launch for Inside, Limbo will be free on Xbox One starting today.

Inside will release on Steam July 7, after its June release on Xbox One.