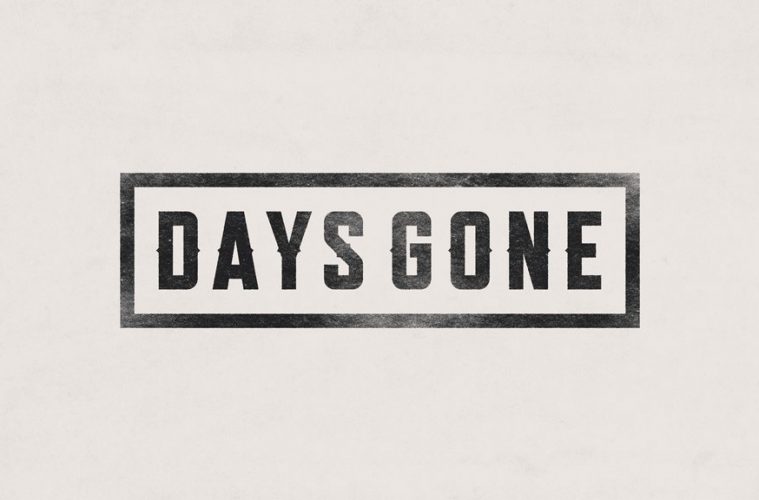 Sony debuted a cinematic trailer alongside live gameplay for a new IP called Days Gone, a product of Bend Studio, the creators of the Syphon Filter franchise (and Bubsy 3D).

Days Gone is an open-world post-apocalyptic game, set somewhere in the near future, and starring an outlaw biker bounty hunter.

In the gameplay showcased, the protagonist journeyed through an abandoned sawmill, overrun by zombies, hunting a bounty named Two Dog. After the bounty attempt goes sour, the player utilizes environmental obstacles and a firearm with a homemade silencer to evade a horde of zombies.

The game’s hook appeared to be the sheer number of zombies rendered, nearing the hundreds, who seemed to flow in a World War Z-esque waterfall as they gave chase.