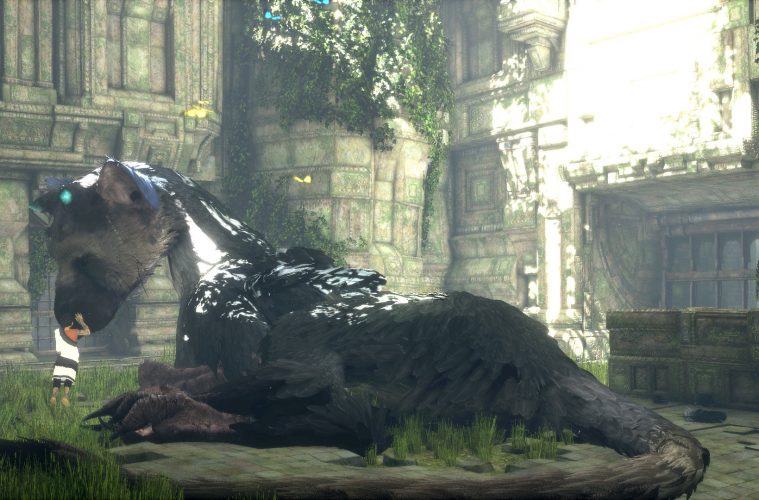 New footage of The Last Guardian at E3

Sony brought some fresh footage and a release date for Team Ico’s long-in-development The Last Guardian to E3 2016.

The long-suffering game, a spiritual successor to Team Ico’s previous works of Ico and Shadow of the Colossus, also received a release date at the end of the trailer, setting its ostensible release for October 25, 2016.