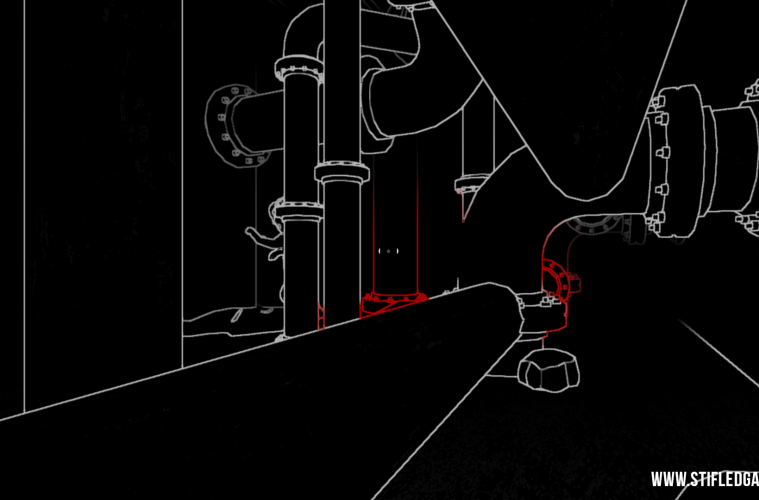 Stifled is a thriller that gives you the power of echolocation

Developer Gattai Games is showing off their new game Stifled, the spiritual successor to the previously released Lurking. The Singapore-based developer released a teaser for the game a year ago, and were at this year’s E3, allowing lucky players to try out the game in their Isolation Booth.

Stifled uses the player’s microphone to navigate pitch-black environments via echolocation. Speaking into the mic creates a ripple of light to unveil the game’s world. and appears to be full of all kinds of thrills and chills for fans of horror games.

Gattai were recently nominated for an innovation award at the upcoming BIG Festival. Stifled is set to release later this year on Xbox One, PS4, and PC.