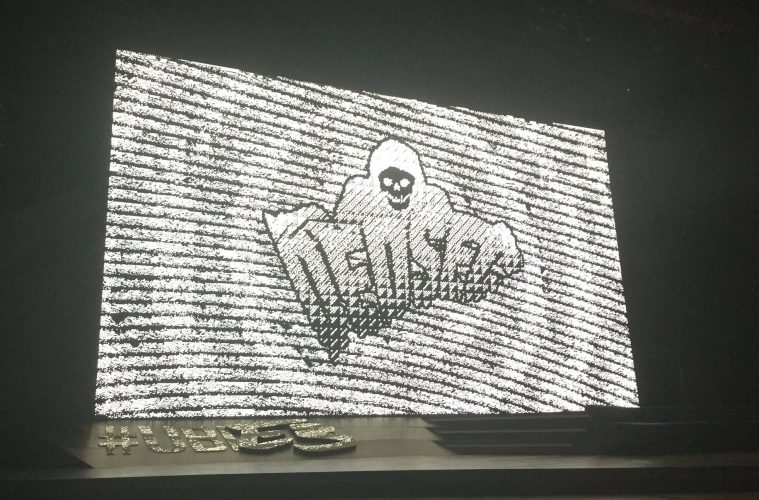 Watch Dogs 2 was demonstrated for the first time in-action at Ubisoft’s E3 2016 press conference, after being officially announced earlier this month.

Watch Dogs 2 is presented first and foremost as a game with seamless, integrated multiplayer in a “hyper-connected world.” Set in the San Francisco Bay Area, Marcus Holloway, is a hacker with Dedsec, the hacktivist organization first introduced in the original Watch Dogs.

A gameplay demo for Watch Dogs 2 demonstrated that “from the perspective of a hacker, the world is full of opportunities.” The demo focused around a stand-off between the player and security, as the protagonist worked to download incriminating data. The player was shown able to hack phones, electrical outlets, cars, and all manner of other devices, as was possible in the original. Additionally, the player utilized stealth, parkour, non-lethal takedowns, and full-out gun-play to enter and leave a penthouse.

Ubisoft confirmed it will be continuing its partnership with Sony for Watch Dogs 2, providing 30-day DLC exclusivity for Playstation 4. They also confirmed a partnership between Ubisoft Motion Pictures and Sony Pictures to produce a Watch Dogs motion picture.

Watch Dogs 2 will release November 2016, and its collector’s edition will include a remote-controlled car–a gadget from the game.