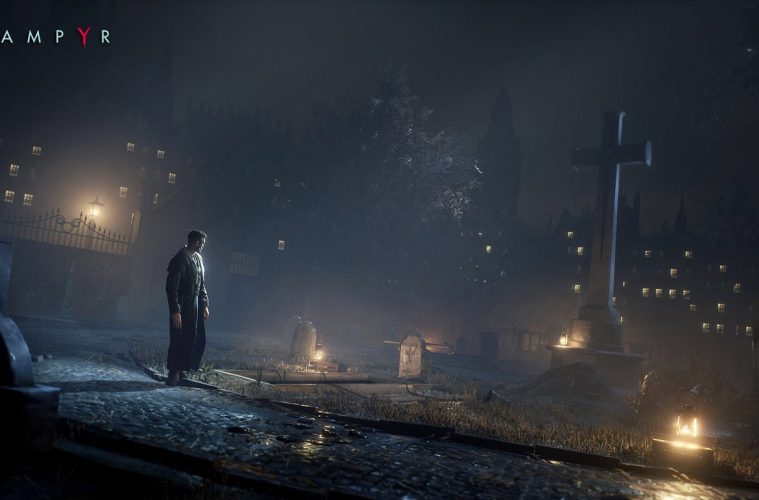 New trailer leaked for Vampyr from Life is Strange developer

The newest trailer for Dontnod Entertainment’s upcoming game Vampyr was leaked on Daily Motion early this morning. The video indicated that it was meant to be released during the PC Gaming show at the upcoming Electronic Entertainment Expo (E3).

The trailer for Vampyr showed the struggle of a medical doctor-turned-vampire being hunted by his fellow townsfolk. Combat showcased swordplay, crude firearms, and hand-to-hand combat, as well as the doctor using dark magic against his foes. The trailer ended as the doctor was seemingly resurrecting from a fatal wound and faced with the choice of whose lives he should take to sustain himself.

Dontnod is known for their episodic sci-fi game Life is Strange.

Vampyr will release on Sony’s Playstation 4, Microsoft’s Xbox One, and PC in 2017.