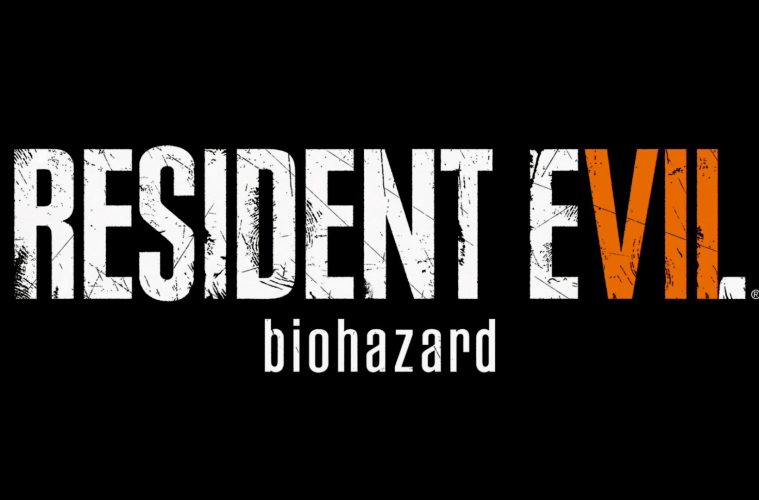 Throwing players the first person perspective of a nameless player, Sony unveiled the latest entry in the Resident Evil franchise will be entirely playable on PSVR.

The gameplay is reminiscent of PT, and in the demonstration consisted of the player wandering through an empty house, collecting a tape, seeing someone walk by, and then watching the tape.

There wasn’t much to the reveal that screamed Resident Evil, right up until the title reveal, but it appears that the series is trying something different, and perhaps picking up what PT dropped and running with it.

A demo of Resident Evil VII will be available for Playstation Plus subscribers later tonight. Let’s just hope that it doesn’t leave us hanging with a demo…