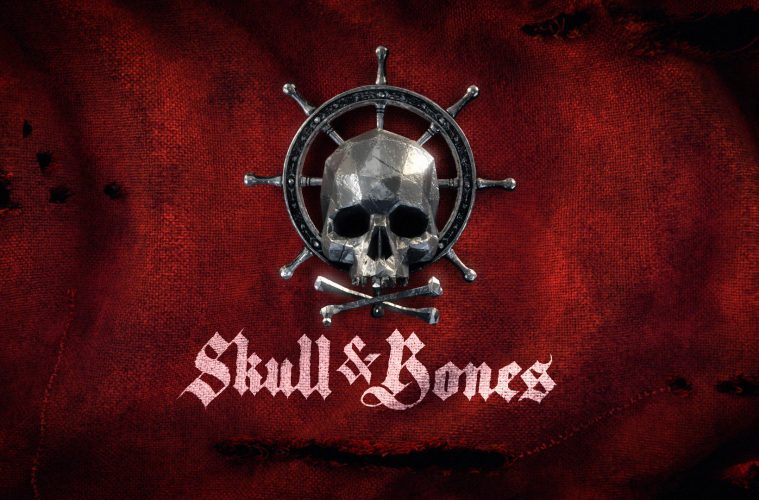 Ubisoft’s E3 2017 press-conference has brought an announcement of Ubisoft Singapore’s pirate project,  Skull & Bones. The game’s pre-rendered trailer showed a battle between several pirate ships, each helmed by a unique captain, and was followed up by an in-game sequence of one of the game’s 5v5 multiplayer battles.

Ubisoft Singapore previously worked on Assassin’s Creed: Black Flag, and the lineage shows, as Skull & Bones was demonstrated to share many features, cannon combat and wind-management. Taking place in a “shared systemic world,” players are encouraged to form alliances and rivalries, as well as “execute ruthless betrayals,” in their quest to become the “ultimate pirate kingpin.”

Near the end of the 5v5 match, “pirate hunters” arrive to target those players who’ve collected the most treasure, during the match.

Post gameplay, another pre-rendered sequence was shown, where a massive kraken sank a ship– lauded by the presentation as another feature of the game’s evolving open world.

Skull & Bones will be releasing Fall 2018, with beta access prior to launch.