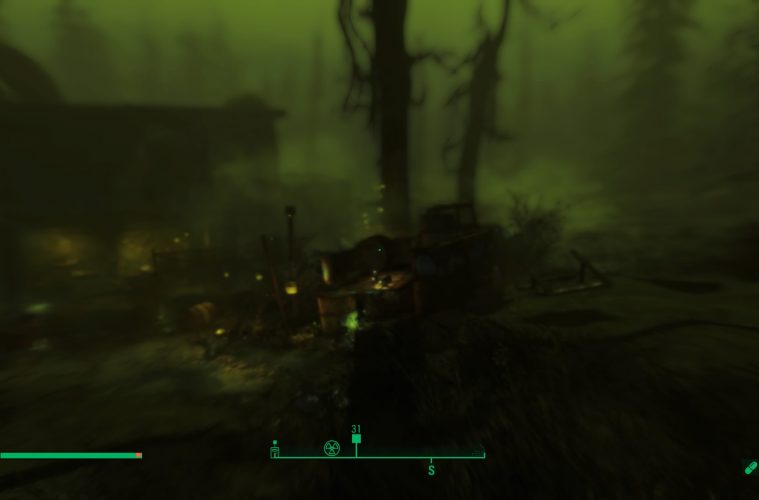 While the vast expanse of the Wasteland presented in Fallout 4 is plenty to suck hours and hours out of your day with via quests and exploration, Bethesda is keen on piling on just that little bit more. The result of that desire is the fabulous detective story found in “Far Harbour”.

“Far Harbour” begins with your character meeting a family in search of their daughter. The family fears she’s been kidnapped by someone she met on her CB radio, and they enlist your help in bringing her home. You take the role of an investigator to Far Harbour, a town caught between a haven for Synths, and the Children of Atom, leading to Fallout‘s usual brand of “tough decisions” and a surprisingly large new island to explore.

One of my favourite things about this expansion also happens to be my least favourite thing. Far Harbour is moody, dark, and feels a bit like a horror movie with its inclusion of some bizarre and surreal missions and enemies. That said, it seems completely different from the rest of the world we find in the wastes of Boston. There are dark elements, and even scary moments in the main game, but there’s a goofiness to much of it, and the focus tends to lean more on the science fiction elements than the horror ones. “Far Harbour” reverses that, and almost makes me wish that the rest of the game felt the same way. 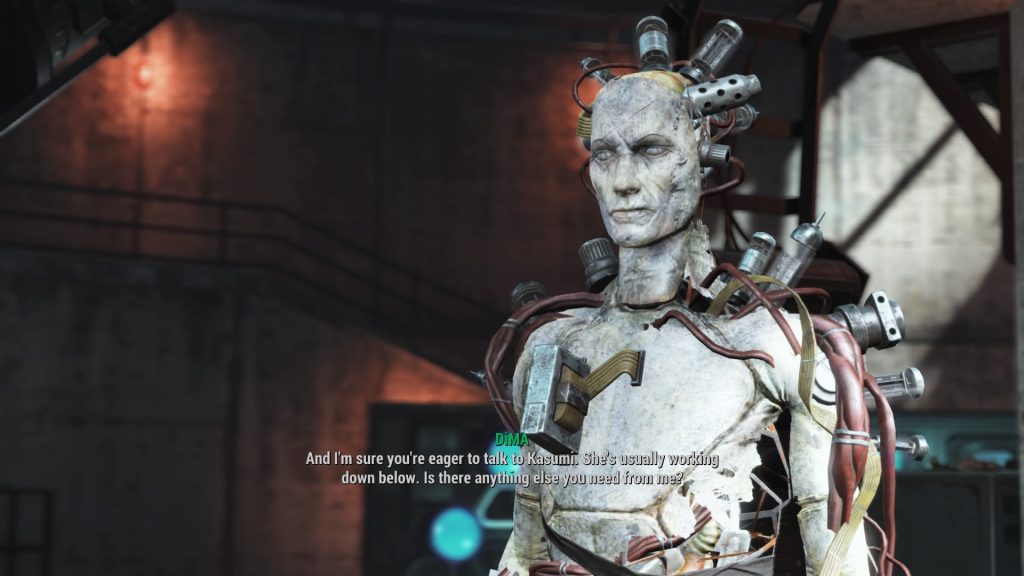 The main storyline of “Far Harbour” can be completed in a few hours, but there is far more than that buried within the different groups living on the island, and the huge unexplored space that you have at your disposal. The story is interesting, and pushes harder on the idea of Synths as more than just robots—the big moral question already at the heart of Fallout 4. It’s always interesting to have new voices added to that conversation.

As far as expansions go, “Far Harbour” fun, it’s satisfying, and it introduces a few truly interesting characters to meet and weapons to use when you return to the wastes to hunt raiders. Fingers crossed that the remaining DLC coming to Fallout 4 adds an equally huge amount of content to an already massive game.