As I collect my thoughts on XCOM 2, it becomes necessary to repeat a mantra of “sameness is not badness.” It would be easy for me to reduce XCOM 2’s offerings with the antithesis of that mantra, and to suggest that a four-year development cycle should produce more than “the same but prettier.” Unfortunately, videogames in the commercial, triple-A sphere are not art. Thus, they do not possess any moral imperative to transcend themselves in their sequels.

When a toy is fun and appealing to its players, to break the mold defeats the purpose. XCOM 2 sits comfortably within the mold of XCOM: Enemy Unknown, content to shuffle its pieces and repurpose its concepts in the pursuit of a harder, more nuanced XCOM experience—that is, a deadly turn-based tactics game of humans versus aliens. The concern with XCOM 2 is that it tows this line of iteration so delicately as to call into question the very nature of game expansions versus sequels.

The lore of XCOM 2 quickly establishes that a majority of humanity’s successes against the global alien regime in Enemy Unknown transpired as a simulated war game in the mind of the player character, the unnamed ‘Commander,’ who has since been abducted by the alien antagonists. In the 20 years following their swift takeover of Earth, the aliens have consolidated global control and begun a series of mysterious genetic experiments known collectively as “The Avatar Project.” As XCOM 2 begins, the Commander is awakened by human forces and returns to spearhead a team of freedom fighters.

This is where XCOM 2’s same-but-different act to its predecessor really becomes noticeable. The four soldier classes of Enemy Unknown return, each changed in moderate ways; the specialist class now controls a drone which is used primarily for XCOM 2’s new hacking mechanic; the sharpshooter class gains the ability to become an action-chaining gunslinger; and the ranger and grenadier classes gain a sword and a grenade launcher, respectively. These classes feel familiar to the quartet of Enemy Unknown, toting only minor evolutions to the specialties of their predecessors. In the base-building and research minigame, the Commander is supported by recruited engineers and scientists, headed by Lily Shen (daughter of Enemy Unknown’s Raymond Shen) and Richard Tygan, another ex-abductee of the alien regime. Bradford, the Commander’s right-hand, also returns, along with the faceless/nameless leader of the clandestine global council that originally sponsored the eponymous team of anti-alien defenders. 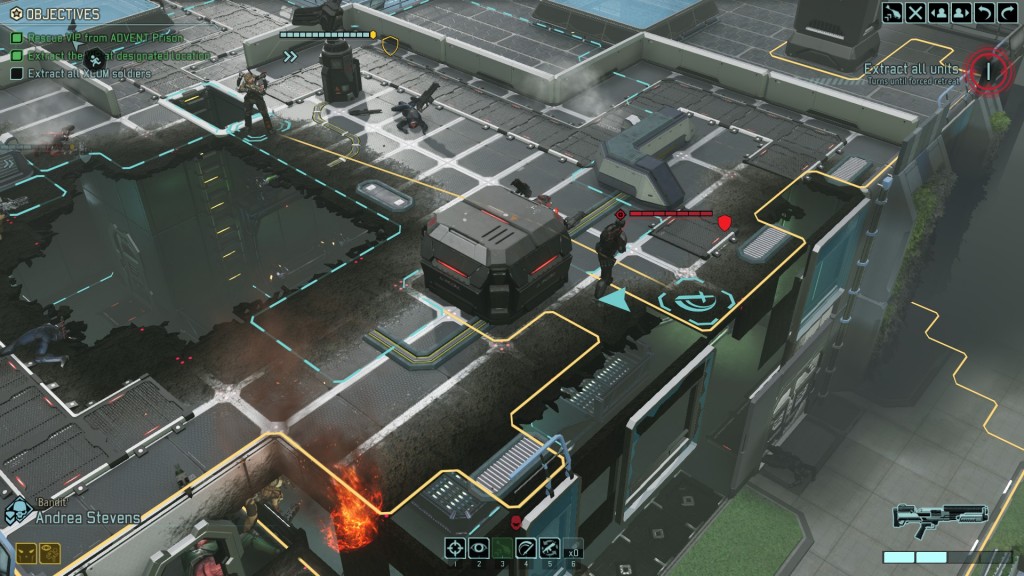 XCOM 2’s final, minor iteration adds a greater depth to available soldier customization. Where the base game of Enemy Unknown was nowhere near shallow in terms of appearance options, XCOM 2 fully transcends its predecessor with outback hats, cigars, tattoos, and balaclavas. There are further unlocks as soldiers and technology both level up, allowing higher-ranked soldiers wearing better armours to become more and more distinct. With a cast of characters comprised of very familiar faces, and a roster of soldiers working within very familiar roles, XCOM 2 doesn’t beat around the bush. The intent is to deliver an experience very much in line with the XCOM of 2012, and its follow-up expansion, Enemy Within.

In mentioning Enemy Within, a distinct question is raised: XCOM 2 provides an experience of “moreness” and of incremental change and value, so what justifies the dichotomy between numbered game sequels and expansions? When the difference in price point between the two can be as large as an expansion priced at a quarter the MSRP of a ‘full’ sequel, the game needs to be understood as a commercial product. There seems to be a conscious understanding that expansions ‘cannot’ be priced at $60-80, but numbered sequels ‘can,’ and this is well-illustrated by the current state of the XCOM franchise.

In a world where XCOM has already been iterated upon (via both Enemy Within and a thriving modding community) XCOM 2 feels late to its own party. Chris Carter’s Destructoid review of Enemy Within posited the expansion as “almost [feeling] like a sequel”—this in a review of a game that retailed at a price point half that of XCOM 2. That, paired with the plot of this sequel informing the player that their actions in Enemy Unknown and Enemy Within were just a sinister fever dream, makes XCOM 2 seem like an act of parody. There’s a submerged sense of jockeying between Enemy Within and XCOM 2, as though the two games both represent a worthy successor to Enemy Unknown.

It also doesn’t help XCOM 2’s case that the PC-only release has seen some technical problems at launch. Frame rate drops have been associated with anti-aliasing, global reflection, and v-sync settings. I experienced consistent frame-drops during mission intros and on the base screen, as well as several graphical glitches involving vanishing enemies and destructible cover. While Firaxis Games have confirmed that a patch is being prepared, at the time of writing the most effective solutions have been collected by Rock, Paper, Shotgun. 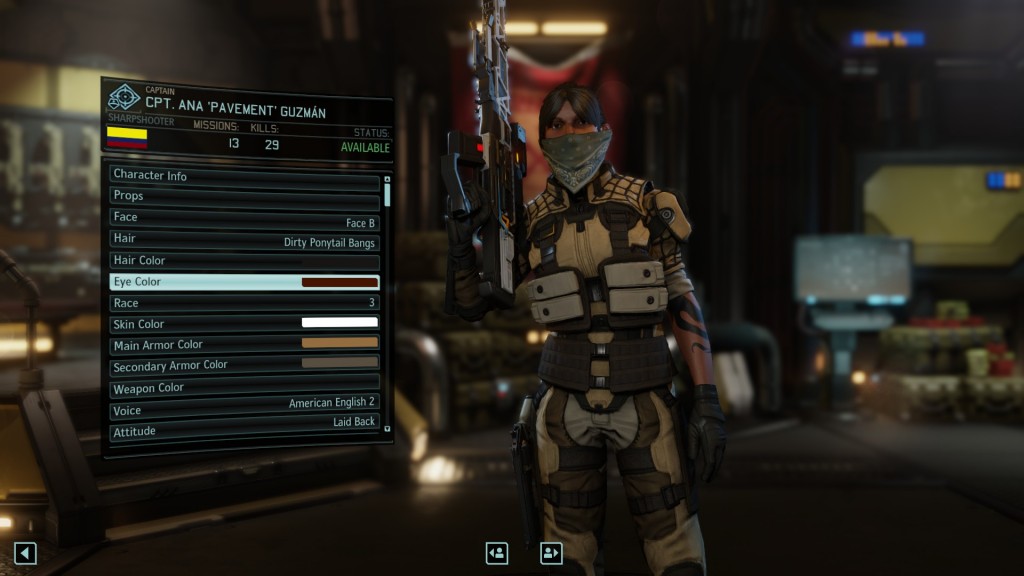 All aside, I enjoyed my time with XCOM 2, because I enjoy the punishing tactics-treadmill it places the player upon. As a game (and an engaging one) it excels, primarily because it has learned the necessary lessons from its predecessors and honed itself thusly. Still, I found myself disinterested by its offerings far more quickly than I did with its predecessors. In a year where the games I’m most excited for are sequels (such as XCOM 2 in the lead-up to its release), some examination of the videogame industry as an industry of repetition (inclined to selling products that very modestly build upon themselves) is warranted.

My thoughts on XCOM 2 are considerably similar to my thoughts on Just Cause 3. While I had not anticipated a similar perspective on the two games, a through-line in triple-A gaming can be observed; the toy-product repackaging mentality of videogame sequels is a dangerous trend, and one that must be tackled on a personal basis. XCOM 2 is very good and very fun, but it’s those two things because it’s a thematic and mechanical carbon-copy of its excellent predecessors.

The editor’s personal PC version was used for this review.